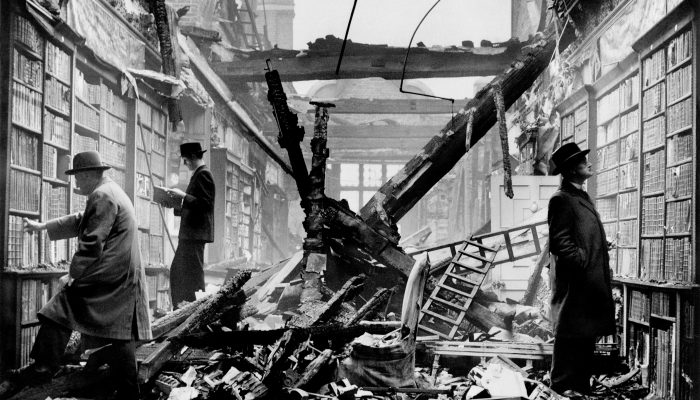 On Thursday 12 May HACKING HABITAT artist Johan Grimonprez tells about his films during a talk and screening in de former library of the prison Wolvenplein. His most recent documentary Shadow World, premiered last month at the Tribeca Film Festival NY. Shadow World is a documentary about the international weapons trade. The film is based on Andrew Feinstein’s book “The Shadow World: Inside the Global Arms Trade” (2011). During the screening, Grimonprez will talk about and screen parts of his documentaries, for example from everyday words disappear (on view at HACKING HABITAT) and his other films.

The event takes place from 6pm to 8:00 pm. You can attend this event for free with a ticket for the HACKING HABITAT exhibition. The talk is in English. There is limited place, so sign up via info@hackinghabitat.com.