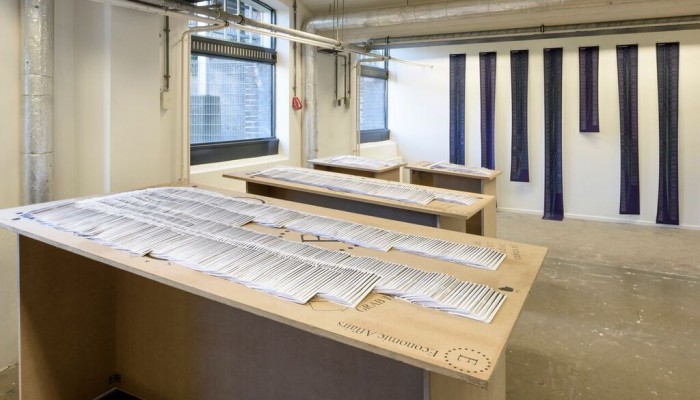 In 2010, WikiLeaks published a large number of US cable messages: classified diplomatic posts sent from embassies and consulates. They provided a shocking image of American ‘political gossip’ about other countries. Several thousands of these messages were about the Netherlands. They showed, among other things, that between 2000 and 2010, the Dutch government granted permission for the export of raw materials used in poison gas to the Syrian regime of President al-Assad.

In Crowd Digging, the Dutch cables, 5,588 of these secret US diplomatic reports about the Netherlands are presented. They show that the Dutch government regularly evades public monitoring – which is completely contrary to a transparent society. Crowd Digging is also an ode to ‘data-liberators’ such as Chelsea Manning and Edward Snowden who have performed an important service to society.

Choose one or more messages from the 5,588, study the contents, and share the essential information on the website denederlandsecables.nl. You can also search yourself using the WOB Act (open government) and the ISP (law on intelligence and security services) and via other public sources. Join in promoting an open society by investigating these datasets or delivering new ones.

For thirty years Buro Jansen & Janssen has been revealing documents that originate from Dutch and other European police, judicial authorities and intelligence agencies. They put their data sets online to enable everyone in the democratic constitutional state to take back their self-determination.